Adelmo Fornaciari (born 25 September 1955), more commonly known by his stage name Zucchero Fornaciari or simply Zucchero, is an Italian singer-songwriter and musician. His stage name is the Italian word for “sugar”, as his teacher used to call him. His music is largely inspired by gospel, soul, blues and rock music, and alternates between Italian ballads and more rhythmic R&B-boogie-like pieces. He is credited as the “father of Italian blues”, introducing blues to the big stage in Italy. He is one of the few European blues artists who still enjoys great international success. 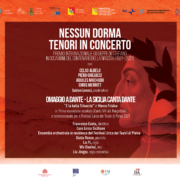 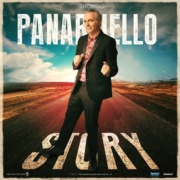 April 30 - Sound of Peace for Ukraine