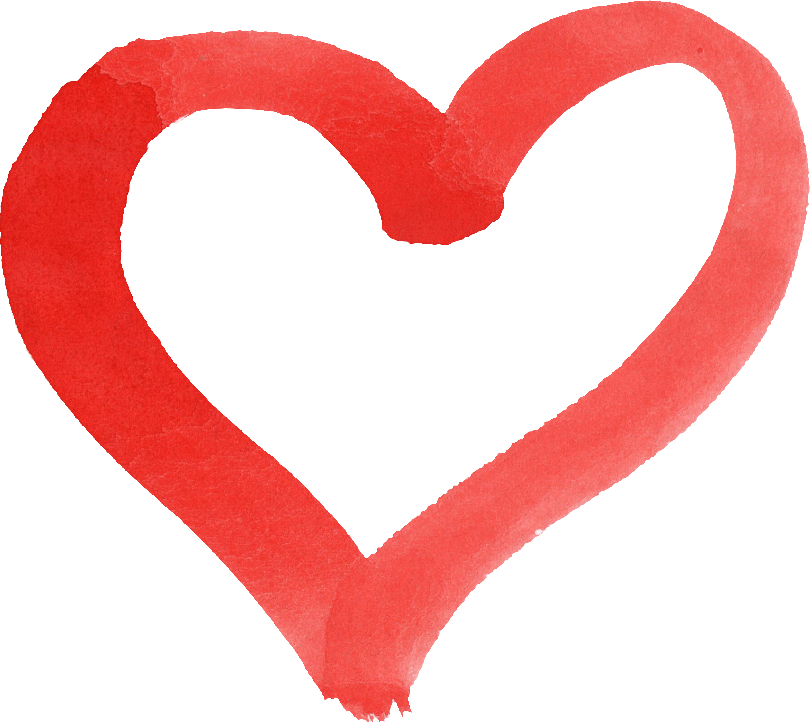 “As soon as you arrive in Taormina…“

You will feel the magical, mythical atmosphere spread all around which has enchanted visitors from all over the world for years and years.

Settled on a hill of the Monte Tauro, Taormina dominates two grand, sweeping bays below and on the southern side, the top of Mount Etna, the European highest active volcano, often capped with snow, offering to the visitors a breathtaking, dramatic and memorable view over almost one hundred miles of Mediterranean sea.

Taormina really seems to be born as a tourist resort since past times, when ancient people like the Sicels, Greeks, Romans, Byzantines, Saracens, Arabs, Normans and Spaniards chose it as their residential site thank to its favourable position, mild climate and magic atmosphere.

Nowadays visitors can still find fine examples of Taormina’s golden times: the splendid Greek Theatre, the Roman “Naumachiae”, the 10th century Palazzo Corvaja, the 13th century Cathedral of Saint Nicolò, the 16th century Palace of the Dukes of Saint Stefano, the public gardens, the “Badia Vecchia” (Ancient Abbey) and many others.

The resort was first publicised by a trio of German artists. In 1787 J.W. Goethe discovered the beauties of Sicily and, in particular, of Taormina. He wrote the world known novel “Italian Journey”, in which he describes the beauties of this land and its people and defined Taormina a “patch of paradise”.

The German painter Otto Geleng rose interest in Parisian art galleries exibiting his paintings of these magical landscapes. His contemporary, the young prussian photographer Wilhelm von Gloeden settled down in 1880 and made Taormina famous to all European cultural clubs with his artistic portraits of nude sheperd boys with the volcano Mt. Etna on the backstage.

The many things to appreciate

Since the opening of the first hotel in 1874, Taormina has become one of the world top tourist destinations where visitors can experience a perfect combination of old times charming atmosphere, preservation of history and culture, an elegant and lively way of life to be enjoyed in relaxing walks through the old town pedestrian areas.

The tourist has a lot to do and see: top level art performances at the Greek theatre, several painting exhibitions held in local palazzi and churces, fine elegant shopping along the famous “Corso Umberto” with its classical music cafès and pastry shops.

Or visiting local art museums, taking naturalistic walks in the surrounding countryside, golfing at the nearby 18-holes green, enjoying the fantastic beaches at easy reach, where the mild Mediterranean climate allows to practise all water sports as swimming, scuba diving, sailing, windsurfing, or just sunbathing for nearly eight months a year and even more.

For those looking for the world known Sicilian cuisine, the town offers a wide choice of restaurants, trattorias and pizzerias, pastry-shops, bars, cafes, pubs and for any taste and budget.

You won’t find many fast food places: Sicilians aren’t really crazy about them! Sicilian cuisine is deeply cosmopolitan, drawing from the culinary culture of all its invaders.

The Arabs introduced aubergines and rice as well as a sweet and spicy cuisine. The French and Spanish refined the raw ingredients and the end result is a sumptuous Mediterranean stew in which pasta, tomatoes, vegetables, sea food, lemons extra virgin olive oil and various herbs predominate.

Come and see why… go to history.

Taormina offers a great variety of experiences and activities for your perfect holiday. If you like more information, contact us here.

Facebook is fundamental, in these times dominated by the omnipresence of social networks.

Selecting the appropriate posts for the TAORMINA FRIENDS CLUB Facebook page is very challenging for us! Here you find events, shows and curiosities in Taormina and much more.

We need your feedback to improve every day, with the aim of creating valuable content to better explain taormina, our city and to be adapted to your needs and your needs.

ARE YOU NOT A FAN OF TAORMINA FRIENDS CLUB YET?

WE ARE WAITING FOR YOU!

Ph @wanderlust.postcards Tell me a story 💙 . .

Ph @dyanith History is not a burden on the memory

A time to love. ❤️ Our wonderful partners @ho

The sea breeze puts a mind at ease. 🌊 Our wonde

Ph @salvolimpo Beauty is a manifestation of secret

Ph @pioandreaperi Look deep into nature, and then

"Be happy for this moment. This moment is your lif