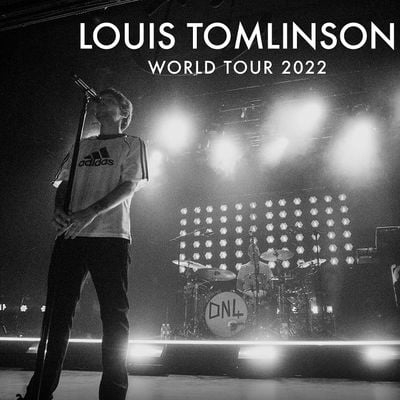 Louis William Tomlinson (born 24 December 1991) is an English singer and songwriter. He rose to fame as a member of the boy band One Direction. He began his career appearing in television dramas before he auditioned on the British music competition series The X Factor In 2010. After being eliminated as a solo performer, he was put into a group with four other contestants, forming One Direction, which went on to become one of the best-selling boy bands of all time.

In 2018 Tomlinson appeared on the fifteenth series of The X Factor as a judge and a mentor of the “Boys” category. The following year Tomlinson released the singles “Two of Us”, “Kill My Mind”, “We Made It”, “Don’t Let It Break Your Heart” and “Walls”, preceding his debut album Walls, released in January 2020.