Produced and organized by Videobank SPA

Common thread of this year’s festival is “COMEDY” with the celebration of two Italian unforgettable actors Vittorio Gassman and Ugo Tognazzi in the centenary of their birth and in the presence of their children, Paola Gassman and Gian Marco Tognazzi.
A tribute to the Sicilian comedy actor Angelo Musco is also planned with the screening of the film “C’era una Volta Angelo Musco” (ITA, 1953 – Rossano Brazzi, Nino Manfredi), completely restored by the Cineteca Nazionale Italiana.
On of the highlights of this editione is the screening of the film “Ennio“, a tribute to the legendary composer Ennio Morricone which retraces his life and works. The film is directed by the Oscar-winner Giuseppe Tornatore who is the special guest of the evening. 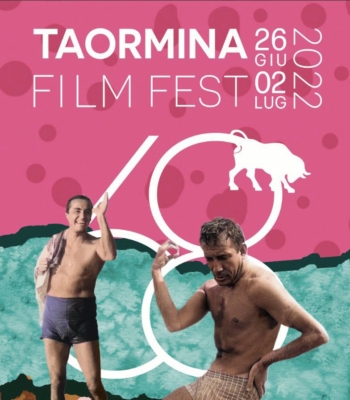