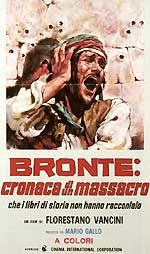 Screening of the film BRONTE: chronicle of a massacre that history books have never told

The film, for economic reasons filmed in a village of the ex Yugoslavia), 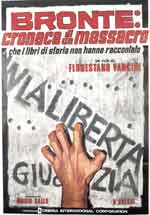 shows the bloody episodes that happened in Bronte (a Sicilian village at the foot of Mount Etna) in August 1860.

The work of Vancini did not get a large success of public but aroused a very lively discussion. Participated, between others, Angelo Solmi, Alberto Moravia, Mino Argentieri, Giuseppe Galasso and Paolo Mieli.

The film had a diffusion of some sort in the schools, as didactic material, use­ful to a better comprehension of the Risorgimento. Recently has been restored by the National Film Library with the unedited part of 14 minutes of scenes shot by Vancini and not previously assembled. 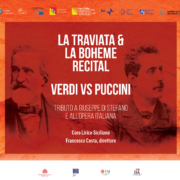