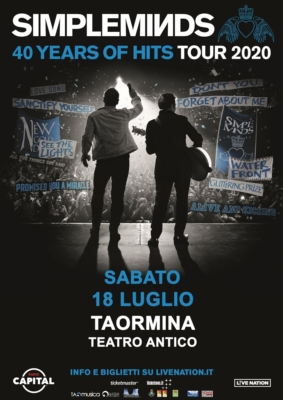 Simple Minds are a Scottish rock band formed in Glasgow in 1977. The most commercially successful Scottish band of the 1980s, they achieved five UK Albums chart number one albums and have sold more than 60 million albums. Despite various personnel changes, they continue to record and tour. 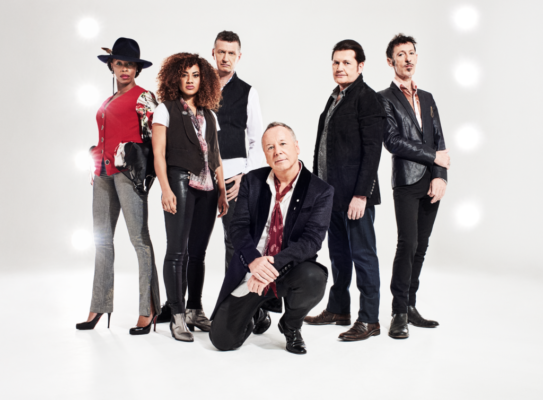 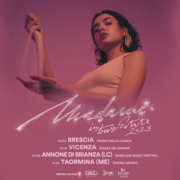 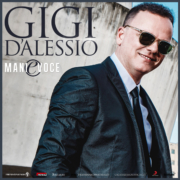