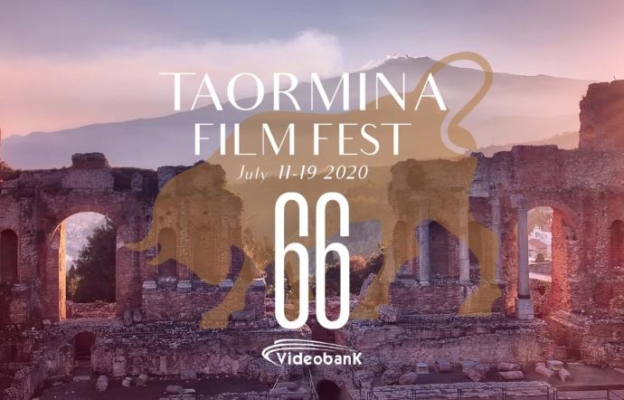 The 2020 edition of the oldest Italian Music Festival has been changed to a mainly online Event.

Due to to covid-19, this year the festival has promptly reinvented itself and most of the films will be projected in streaming on mymovies.it: a selection of more than 40 previews of international prime productions, indipendent films and documentaries.

The competion part of the festival will take place inside the Town Congress Hall (free admission on reservation), but the final evening will see the cinema lights again at the millenary setting of the Taormina Ancient Theatre

A selection of more than 45 previews of international prime productions, independent films and documentaries 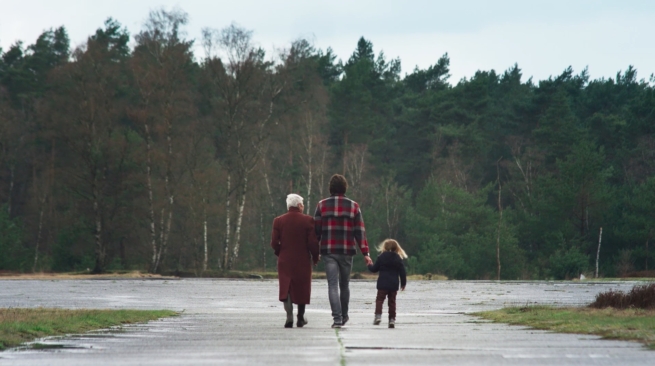 A woman, hospitalized for a relatively long period, observes what surrounds her. She has time to dream, to revisit certain moments of her life. These memories, like small bubbles begin with her birth in Marseille in 1949 and bring us to Antwerp, Paris, New York, England… to end in Flanders in 2015, after she gets out of the hospital. There Was A Little Ship is a filmic-biographical essay, sincere and poetic.