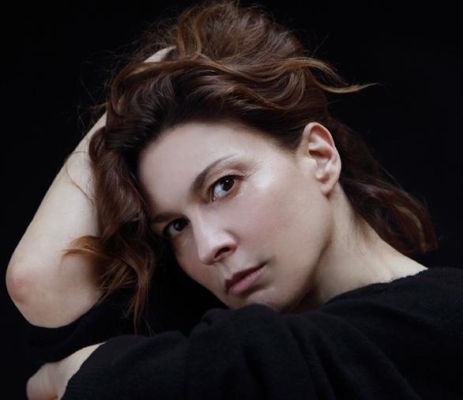 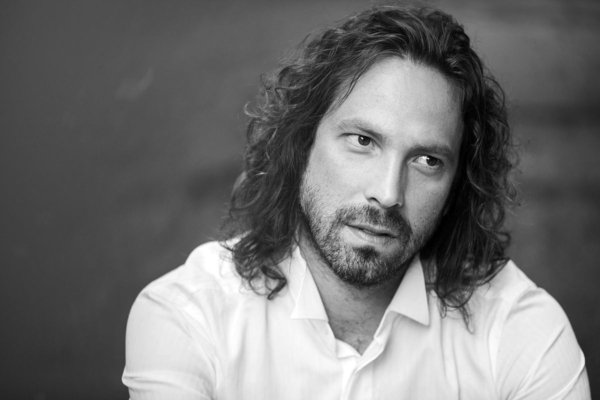 The Fondazione Taormina Arte presents the most famous tragedy of Euripides with the direction of the great Italian Adaptation and Direction by Gabriele Lavia, one of the most important figures on the Italian stage scene

Medea is an ancient tragedy based upon the myth of Jason and Medea and first produced in 431 BC.
The plot centers on the actions of Medea, a former princess of the “barbarian” kingdom of Colchis, and the wife of Jason. She is the daughter of King Aeëtes of Colchis, a niece of Circe and the granddaughter of the sun god Helios.  The importance of Medea’s genealogy is to help define what level of divinity she possessed.
Medea helpes Jason and the Argonauts to find the Golden Fleece in Colchis, then she leaves her home and family to go to Corinth with Jason becoming his wife. But after 10 years Jason repudiates Medea to marry Glauce the daughter of the king of Corinth.
Medea takes vengeance on Jason by murdering the princess as well as her own children (two sons) to leave him without descendants 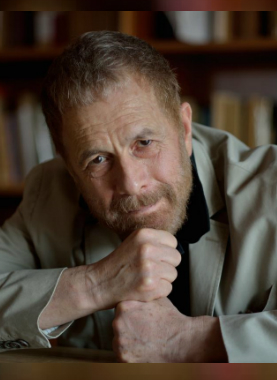