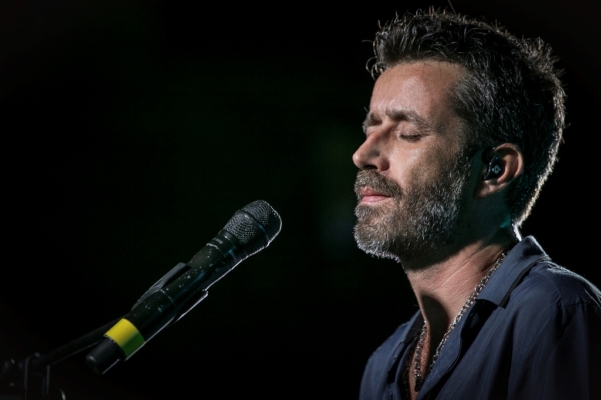 Daniele Silvestri (born 18 August 1968) is an Italian singer-songwriter and musician.

Silvestri debuted in 1994, releasing his eponymous album. After a few albums, in 2002, he released the single “Salirò”, which won the Critics’ Award at the Sanremo Music Festival of the same year and became a top 5 hit in Italy. In December of the same year, the song received four Italian Music Awards for Song of the Year, Composition of the Year, Best Italian Arrangement and Best Italian Music Video.