The co-founder of the American group The Beach Boys comes again on stage to celebrate the 52th anniversary of their most famous album: Pet sounds

Brian Douglas Wilson (born June 20, 1942) is an American musician, singer, songwriter, and record producer who co-founded the Beach Boys. After signing with Capitol Records in 1962, Wilson wrote or co-wrote more than two dozen Top 40 hits for the group. In addition to his lifelong struggles with mental illness, Wilson is known for his unorthodox approaches to pop composition and mastery of recording techniques, and he is widely acknowledged as one of the most innovative and significant songwriters of the late 20th century.

His honors include being inducted into the 1988 Rock and Roll Hall of Fame and winning Grammy Awards for Brian Wilson Presents Smile (2004) and The Smile Sessions (2011). In lists published by Rolling Stone, Wilson ranked 52 for the “100 Greatest Singers of All Time” in 2008 and 12 for the 100 Greatest Songwriters of All Time in 2015. In 2012, music publication NME ranked Wilson number 8 in its “50 Greatest Producers Ever” list.

The Beach Boys were formed by Brian, his brothers Carl and Dennis, their cousin Mike Love, and friend Al Jardine.

>> VIP upgrades are personal and non-transferable. You need to bring with you an identity card/passport and ticket receipt.
More info:  Warner Music Artist Services vipinfouk@wmgcustomerservice.com. 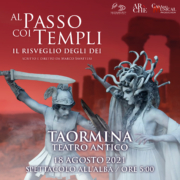 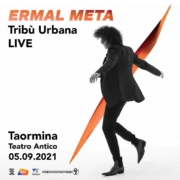