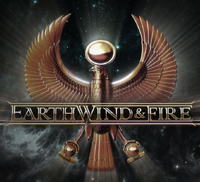 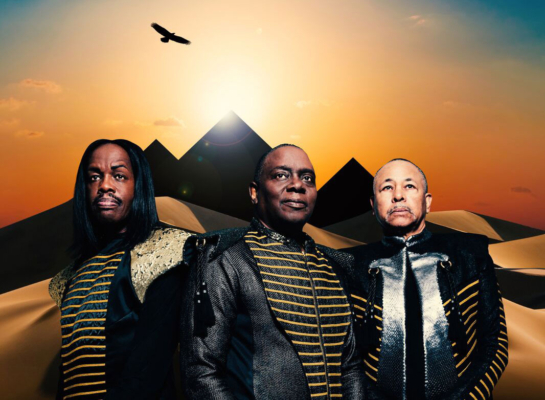 Earth, Wind & Fire (abbreviated as EWF or EW&F) is an American band that has spanned the musical genres of R&B, soul, funk, jazz, disco, pop, rock, dance, Latin, and Afro pop. They have been described as one of the most innovative and commercially successful acts of all time. Rolling Stone called them “innovative, precise yet sensual, calculated yet galvanizing” and declared that the band “changed the sound of black pop”.